Want to learn more or get involved?

Our Resiliency Coordinators would be happy to connect with you. Use the button below to get in touch with the coordinator for your region. 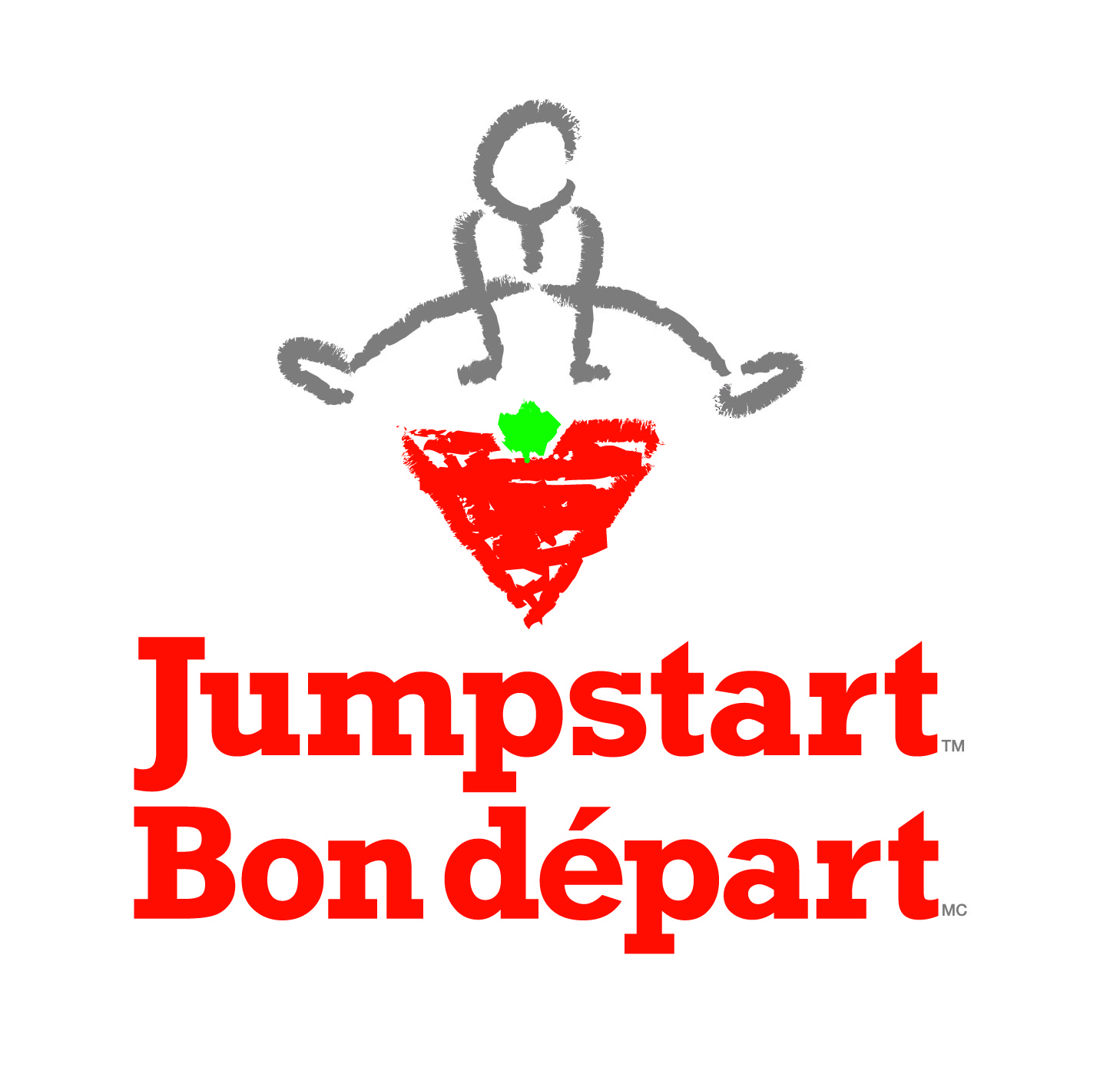 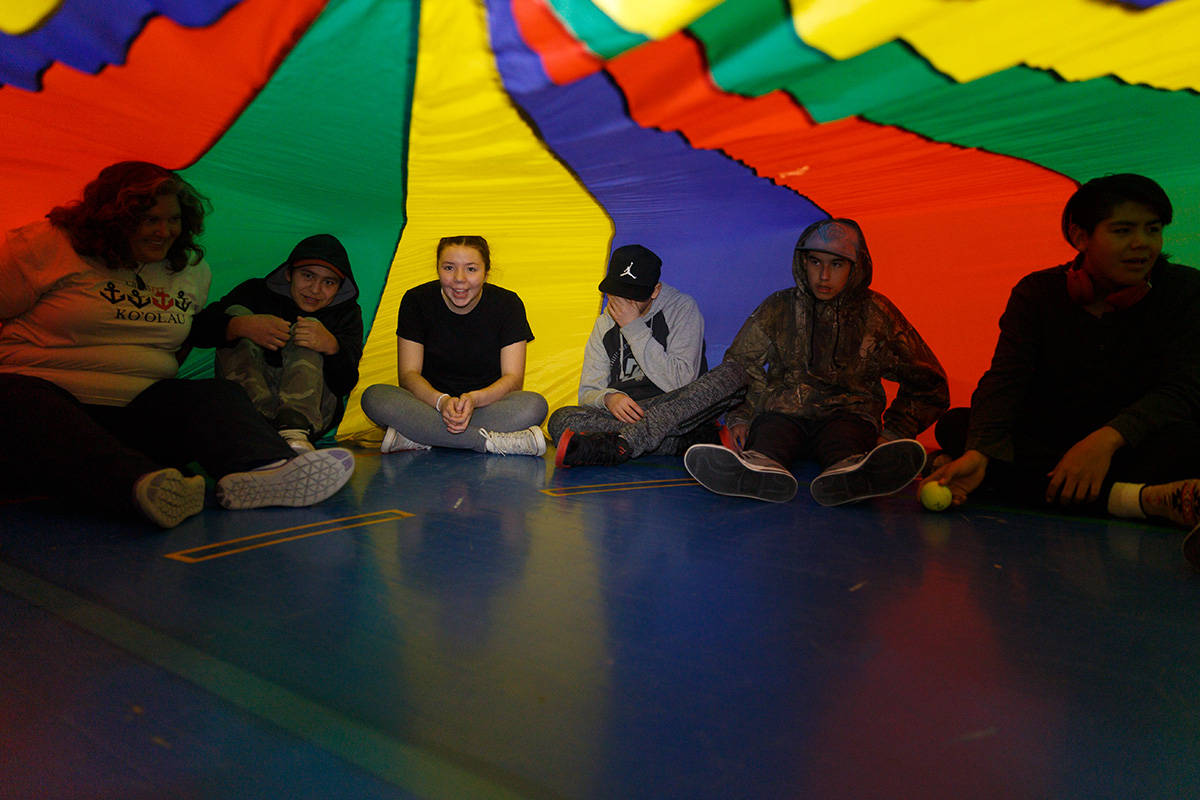 The older students are trained to design and implement a weekly program: preparing and serving a healthy snack, planning and leading active games, and facilitating teaching circles. Sometimes the older students themselves share teachings, and other times they invite local Elders, educators, or parents to share knowledge.

Youth require a sense of belonging, mastery, independence, and generosity to thrive. (Brendtro, Brokenleg, Van Bockern, 2005)  Without positive role models and mentorship opportunities, youth may seek out these aspects through negative behaviours like crime and gang involvement, but there is strong evidence that through involvement in mentorship activities, crime related behaviours are reduced and health outcomes, high school completion rates, community involvement, and pro-social behaviours increase, particularly for rural First Nations youth. (Carmichael, 2008)

Specifically in Alberta, encouraging the continuity of First Nations cultures has significant health impacts: “Cultural continuity, or "being who we are", is foundational to good health.  Those [Alberta Cree and Blackfoot Nations] that appeared to have more cultural continuity (measured by traditional Indigenous language knowledge) had significantly lower diabetes prevalence after adjustment for socio-economic factors. (Oster et al, 2014)

Our initiative builds on a rigorously evaluated model of youth mentorship and resiliency-promoting activities from Manitoba, which develops First Nations youth leadership by allowing older youth on reserve to take on leadership roles. Leaders mentor younger youth in their own community through cultural activities, healthy eating and physical activity. A growing body of evidence, including almost 10 years of research from Manitoba, demonstrates the success of our approach in building youth resiliency and self esteem, enhancing protective factors against negative behaviours,  improving health outcomes (e.g. healthy body weight) and school engagement. (Eskicioglu et al, 2014)(Halas et al, 2017)

Because adult role models come from the community and have established relationships with high risk youth, the program is able to specifically target those youth with highest need. Building upon existing local strategies for youth engagement, the program allows those identified to show leadership in a safe environment, building up their own positive skill set while encouraging the resiliency of a younger generation. By both interrupting teenage involvement in negative behaviours and preventing younger generations from being involved in the first place, these programs help break the cycle of marginalization, abuse and victimization across Alberta First Nations, increasing protective factors for youth and improving health outcomes for youth and families.

"Two youth have been instrumental in the program by buying in to the youth mentorship piece. Both students have done a remarkable job in the program as youth leaders and have taken on the task of building bridges between families who were previously divided in the community. This program is helping the community to heal by breaking down barriers between families that have prevented children from relating positively to one another."

"I have seen a tremendous change in our leaders' attitudes and confidence. Some have increased their personal hygiene due to constant interactions with students, while others have become more helpful and forthcoming - don't have to ask them to lead, they just do it. Ever Active has been fantastic. Thank you for giving me the flexibility to attempt new things while sticking within the main goals of the program. We continue to bridge the gap between culture, elders, leadership and education. Like they say, Rome wasn't built in a day. We'll continue to be proactive in addressing foreseeable concerns or obstacles and retroactive when we have to be. We have seen improvement in office referrals from some of our off/on attenders as they try and become leaders in the school themselves. There has been improvement in student and teacher interactions as well. As the students learn how to maturely address adults, manners and overall politeness have improved. Also, not as much talking back."
- Teacher lead in IYMP mentorship school

“The mentor program is good for this community because we teach the kids new things and to participate in activities and it also teaches the mentors to be good role models for the kids.”

“I’ve had numerous exciting experiences that have changed my life for the better and helped me change the lives of others. The largest successes I have seen from the program in my community are belonging, mastery, independence, and generosity. The program achieves belonging by providing all our youth a place of comfort, security, safety, and a place simply to have; mastery by encouraging youth never give up on themselves or each other and to always strive to be great at whatever they are doing; independence by fostering youth to make positive life choices and building resiliencies towards negative affiliations; and generosity by demonstrating the willingness to help others as much as possible as well as bonding in a family-like environment.”

Want to learn more or get involved?

Our Resiliency Coordinators would be happy to connect with you. Use the button below to get in touch with the coordinator for your region.

Contact Us!
Do NOT follow this link or you will be banned from the site! Scroll To Top